Why You Should Manage Your Own Money

“Regression to the mean is the most powerful law in financial physics: Periods of above-average performance are inevitably followed by below-average returns, and bad times inevitably set the stage for surprisingly good performance.”

I want to tell you how you can use mean reversion in your investing in the stockmarket. But, first up, a technical definition. Mean reversion is:

“Reversion to the mean, also called regression to the mean, is the statistical phenomenon stating that the greater the deviation of a random variate from its mean, the greater the probability that the next measured variate will deviate less far. In other words, an extreme event is likely to be followed by a less extreme event”. (http://mathworld.wolfram.com/ReversiontotheMean.html)

Its technical name is anti-persistence. And to be honest that is a better label. Why? Because mean reversion does not mean that the variable will return to the average value and then stop because as we know in markets, you can shoot way past the mean and appear wrong for quite a while. There is no inherent time limit for mean reversion to take place.

Think of it this way. If you are in a room full of people the average male height will be 5ft 10′. Now if a 7 footer walks in, you don’t really expect the next guy after that to be 7 foot or taller. You recognise him as an “outlier” and predict the next guy will be closer to the average. And in most (but not all) cases this is usually what happens.

The hard part about mean regression or reversion is that it is counter-intuitive. Most folks get caught in a trend that they reason will go on forever. But feeling both positive and negative, can be deadly.

We humans prefer stories rather than statistics. Stories give meaning, they connect what appear to be separate events. They just make sense. But you should give preference or at least an equal weighting to statistics. It is with noting that algorithms are better than humans because they don’t have feelings.

Take energy – if you had bought it at the end of 2016, you would be very happy. Now imagine telling your friends that oil and energy is the place to be. Yes, a place where past 2 year losses are approximately 50%, disaster headlines everywhere and predictions of alternative energy takeover. The same thing happens with countries falling in and out of favour.

Recognise that mean reversion is a statistical phenomena. Think about it. The average annual return (the mean) over around 90 years for the US stock market is around 10%. However, the market seldom returns 10%. Most returns falls between minus 16 and plus 16 percent. The market spends a majority of the annual returns either above or below the mean.

Mean Reversion incorporates luck. Golfers know mean reversion well. They set up at the tee and hit their drive. They miss the fairway but hit a tree and the ball rolls back onto the fairway. Smile. They play on and get a par. Now, imagine the scenario if the same ball hits the tree and bounces into the water, or a parallel fairway? No smile! Par become double bogie (note how many investors tell you about their skills but not how lucky they are)

Thirdly, mean reversion and correlation are two sides of the same coin. Francis Galton discovered long ago that correlation and regression were not two different concepts but simply different perspectives on the same concept. The general rule is pretty straight forward – whenever the correlation between two scores is imperfect (meaning a correlation figure of less than 1) then there is mean reversion. This is very important for two reasons. One, in markets, you need to understand that price is important. Because if it wasn’t then price would be irrelevant and so you could buy any asset or stock at any price and it would just continue upward. It also means that the best time to buy is when the price of an asset is below the mean. The further away the better.

Buying when everyone is despondent about an individual stock, sector, country or style is tough. But it is rewarding.

So, how do you use it in your investment approach? Consider this – If mean reversion is “real” and exists in markets which it has proven to do, then you want to be on the “low” side not the “high” side. If the average annual return is approximately 10% then you want to be buying when the returns are lower or even negative. Why? Because mean reversion works then you will generate outsized returns as the market reverts. 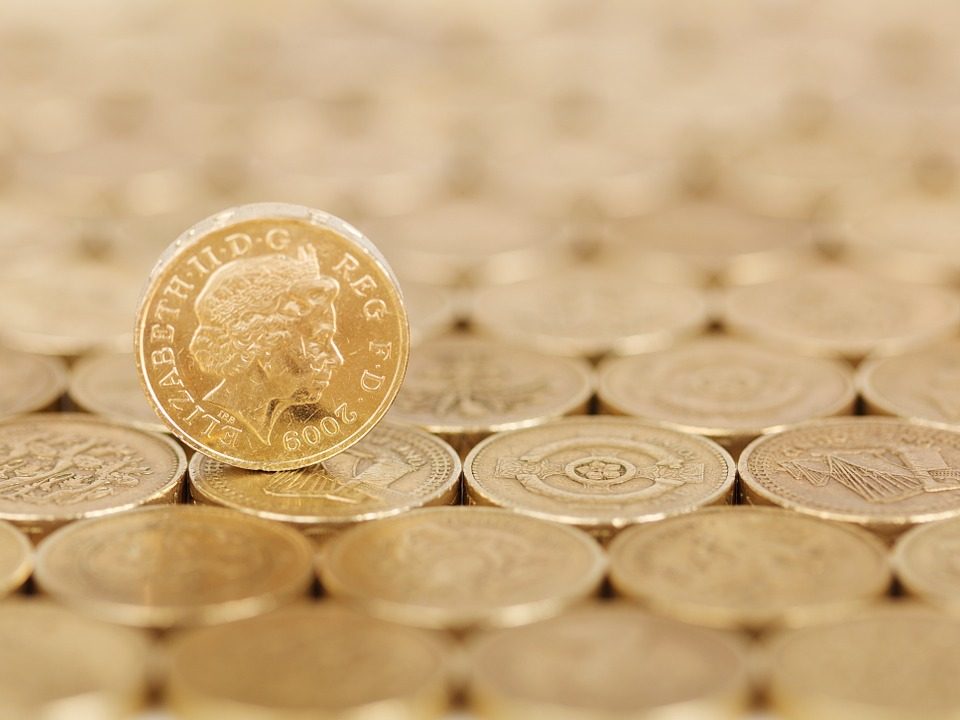 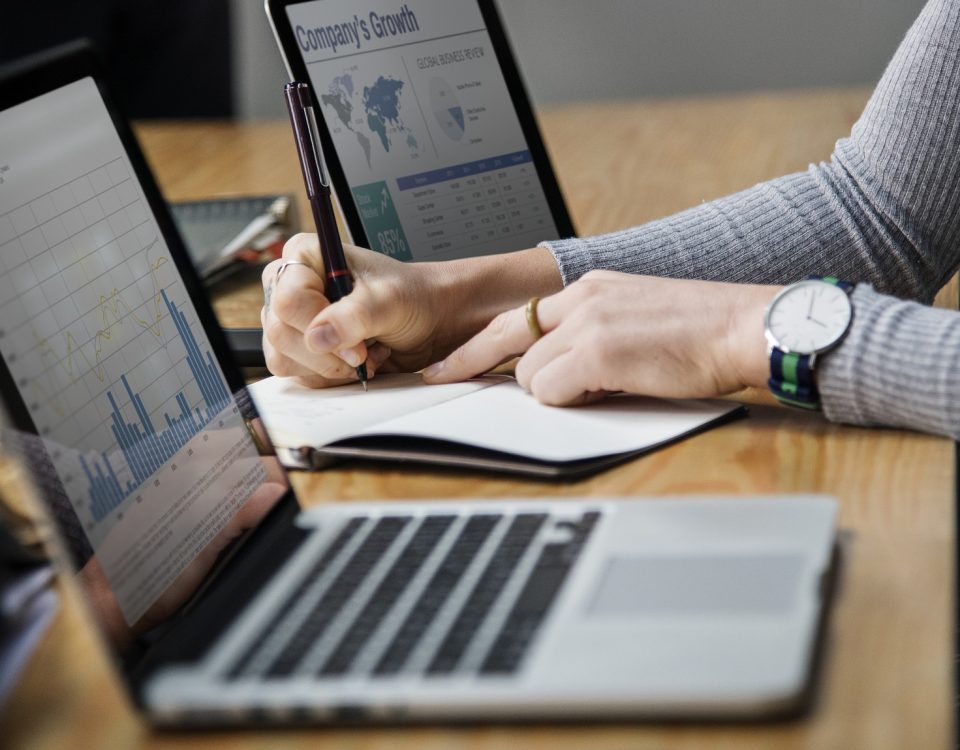 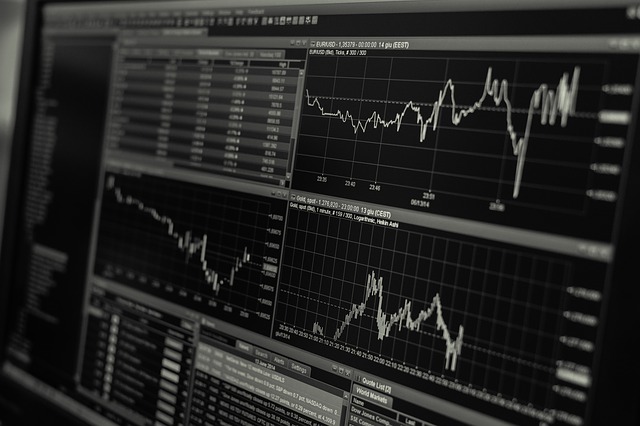 Get your free e-book

Why you should manage your own money

You have Successfully Subscribed!